Almere promised to be an action-packed day and it did not disappoint! Where to start?

Our men’s 3th & 4th division teams kicked things off in the morning with an individual sprint triathlon. Our 4th division men did great and placed themselves 8th out of 27 teams! A couple hours later the 3rd division team finished on a very respectable 14th place, right in the middle of the field.

In the afternoon it was time for something new and spectacular, the triple mix! Three super short races in which the order of the disciplines is mixed up every time and a short 10 minute break between the races. Both our women’s and men’s 1st division team had a very solid race, with a 5th and 7th place in the team classification respectively.

In the early evening it was time for the highlight of the day, our Eredivisie team! Doing better than last year seems almost impossible, but our defending national champions proofed to be hungry to prolongate their title! Once again, the front of the race was dominated by Ferro Mosae and with three athletes in the top 10 the day victory was secured, congrats!

The next race weekend is only two weeks away, when the Eredivisie will race in Amsterdam and all our other teams will be in action in Weert, stay tuned!

Closer to home there was the Isaac Triathlon Eijsden-Maastricht from our sponsor Bearsports! Several FM athletes participated and enjoyed racing on home soil. For some it was their first race ever, for others the first race of the season. Needless to say that the season is in full swing and that there is much more to come! 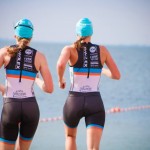 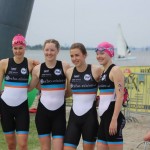 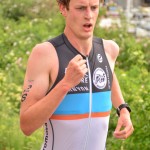 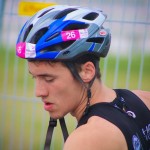 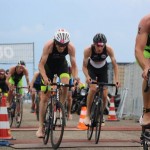 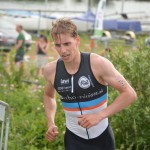